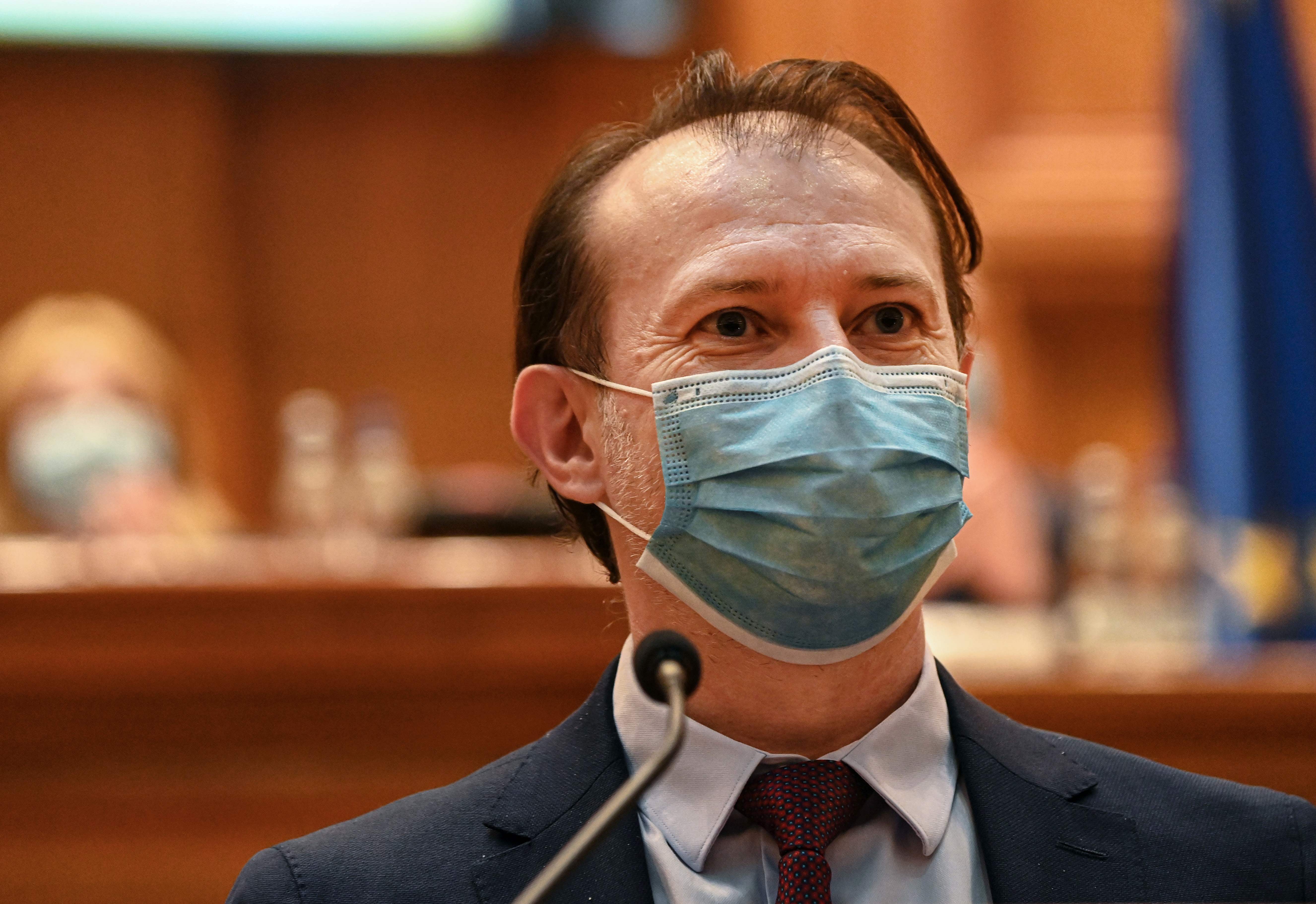 The Social Democratic Government of Romania has fallen this Thursday in the Bucharest Parliament after a vote of no confidence presented by the conservative and liberal opposition with 238 votes in favor and four against.

To move forward, the motion needed to reach a simple majority of 233 votes in both houses of Parliament, where the Government of the Social Democratic Party (PSD), which did not participate in the vote, lost the majority in August when it went to the opposition. its liberal minority partners.

The President of Romania, the curator Klaus IohannisYou must now appoint a Prime Minister who will win support in Parliament; if the legislature rejects Iohannis’ proposals twice, Romania will have to hold early parliamentary elections.

The Executive has been weakened by the failure in european elections May, followed in August by the breakup of the coalition with its centrist ally Alde. Since then, lPrime Minister Viorica Dancila has led a minority government. Whatever the outcome of the vote, the economic indicators are disturbing.

The Government, current or future, will have to draft the 2020 budget project, a complicated task due to the explosion of public spending in recent months. Despite high growth rates in recent years, the International Monetary Fund (IMF) has warned of the risk of the deficit drifting and has asked Bucharest to forego doubling pensions between now and 2022, as promised the Social Democrats.