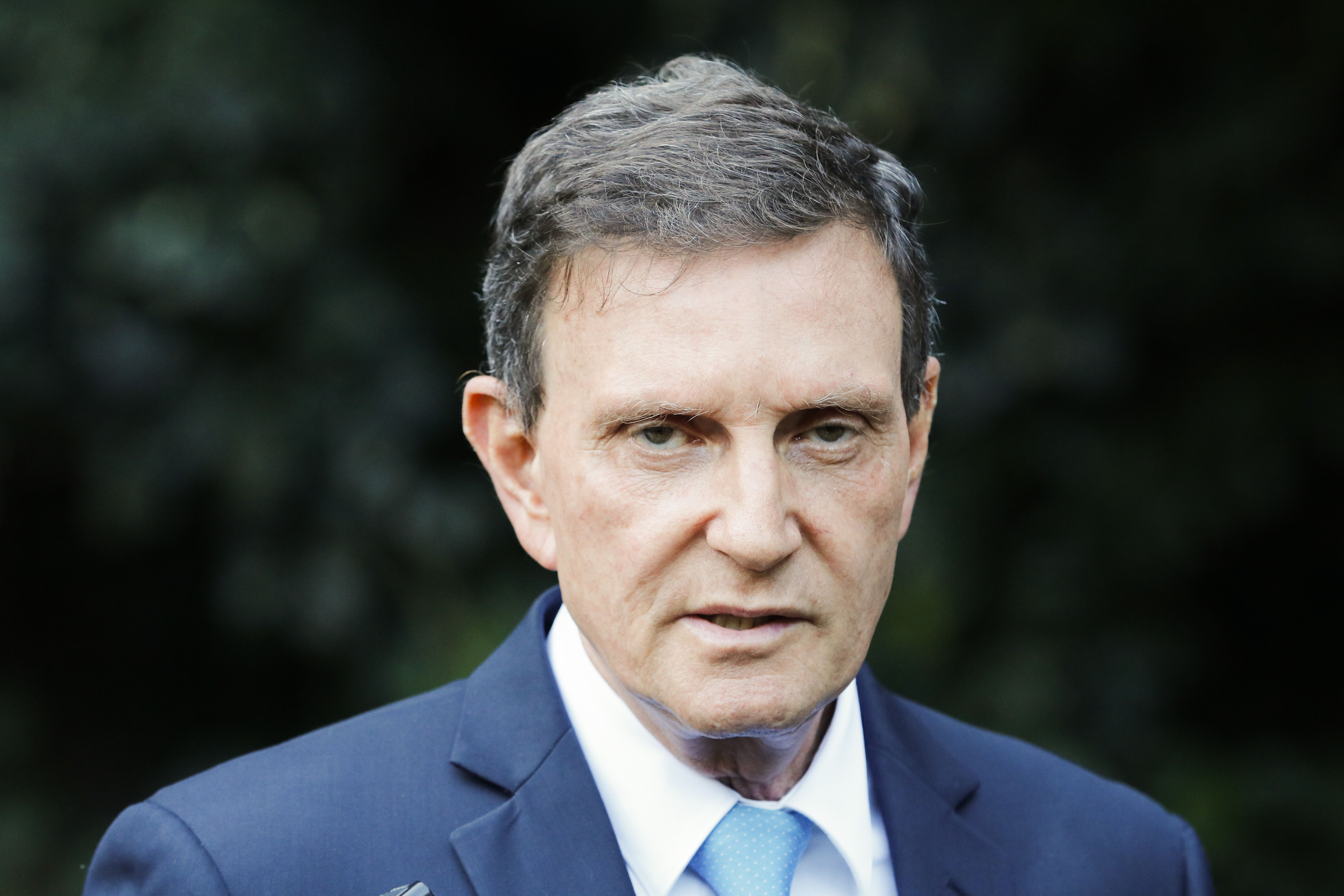 Brazil held the second round of its municipal elections yesterday. São Paulo decided in the first turn, all eyes of the country turned to Rio de Janeiro, the second largest capital of the country. The favorite of all the polls, the evangelical leader Marcelo Crivella, 59, won the mayor’s office with 59% of the votes. His opponent is the history professor and deputy Marcelo Freixo, 49, who agglutinated the left, received 41% of the votes.

Two models from Brazil were disputed in the Rio election: one is that of Crivella, senator since 2002, engineer and gospel singer, defender of the creationist theory, evangelizer in Africa and former bishop of the Universal Church of the Kingdom of God, the third with more faithful from Brazil, founded by his uncle. Freixo, on the contrary, defends the legalization of abortion and drugs and embodies the left in the midst of the crisis of the Workers’ Party of former president Dilma Rousseff.

The programs of both barely diverged on some points, such as the participation of private initiative in the management of the city, which Crivella advocates, but their respective ideologies are irreconcilable.

The victory of Crivella, of the Brazilian Republican Party (PRB), the political arm of his Church, was driven by the evangelical electorate – which accounts for a third of the almost 4.9 million voters – the poorest and least educated voters, and its allies on the center-right and the radical right. Freixo, from the Socialism and Freedom Party (PSOL), paradoxically had the support of the richest and most educated classes, as well as the younger ones.

The great victor, however, it was abstention (28.8%) and blank and invalid votes (20%). The hangover from the political crisis, the corruption scandals and the Rousseff’s long impeachment process they have been translated into political reluctance in these municipal elections. Despite voting being mandatory in Brazil, abstention was already the protagonist in the first shift in Rio and in other large capitals, where the most voted candidates failed to exceed the sum of I don’t vote.

His arrival to the mayor’s office is an unprecedented achievement for evangelicals, whose number grew by 61% between 2000 and 2010. Evangelicals also concentrate more and more power in the Legislative with 80 parliamentarians (14% more than in the last legislature) , but they still have little weight in executive positions.

The new mayor, who was determined throughout the campaign to soften his role in a Church that demonizes other religions and sees homosexuality as a “terrible sin”, promises not to mix religion with politics. Crivella, however, had already stated years ago that he changed the altar for politics by determination of his church and that one day Brazil would have an evangelical president. “And so, dear brethren,” he told a group of pastors in 2011, “we can be the evangelizing church of the last days and bring the gospel to all the nations of the earth.”

The new mayor faces the enormous challenge of a post-Olympic River, with a sharp increase in unemployment and the consequences of the serious financial crisis that the State of Rio is going through. The six million Cariocas also need basic things such as urban sanitation, streets that do not turn into rivers in the rainy season, social housing or buses with air conditioning in summers that exceed 45 degrees. Rio also needs to project itself as a destination for international tourism, not only for visitors, but also for businessmen and sporting events to make the millionaire works and more than 50,000 hotel rooms profitable with which the city arrived at the largest sports festival in the world.