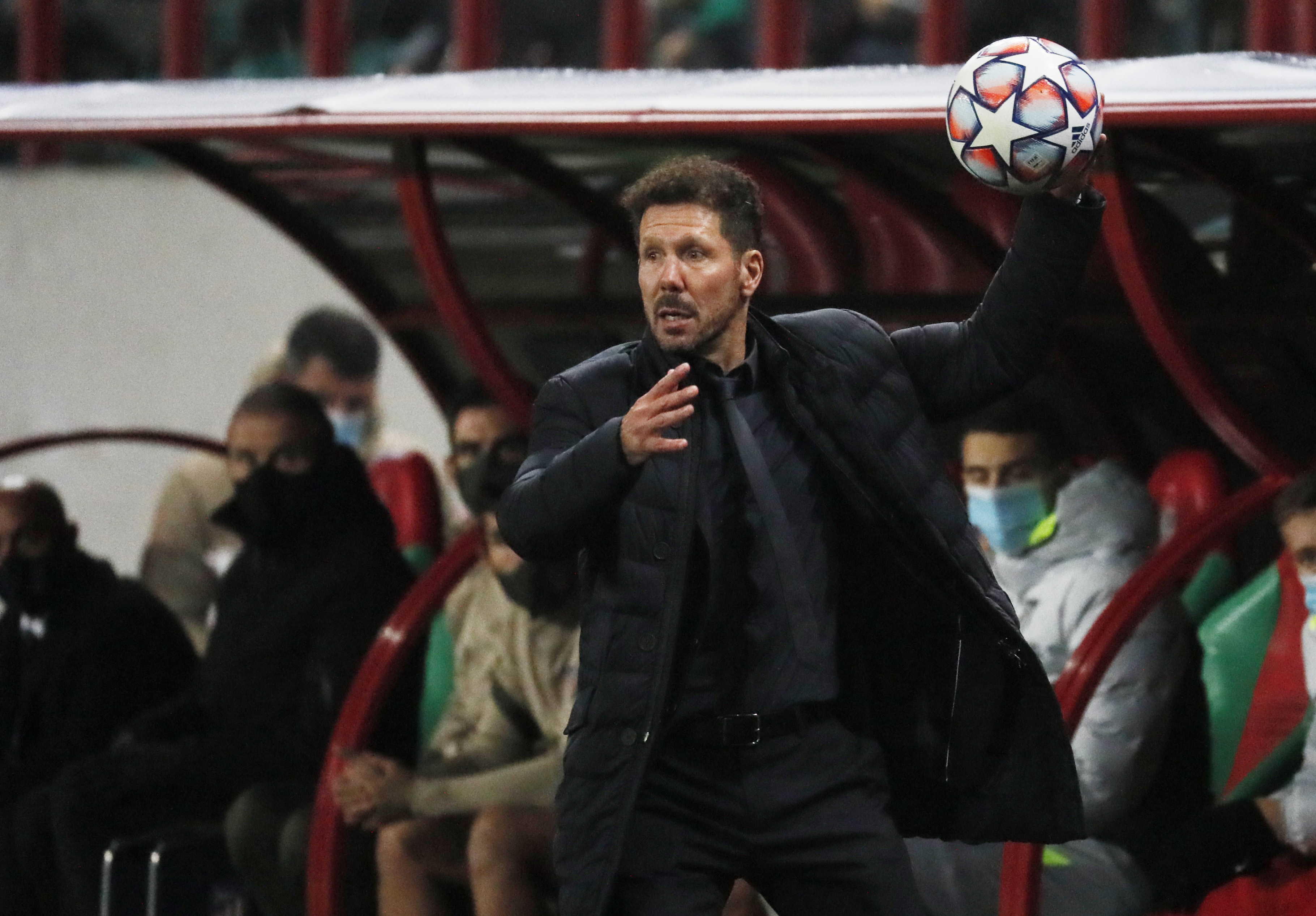 The Atlético de Madrid the final phase of the Champions League with the first leg of the round of 16 against him Chelsea where he works as a local, but more than 3,000 kilometers from Madrid. The match takes place in Romania, at the National Arena in Bucharest, due to the restrictions of the Government of Spain to combat the pandemic, which prevent the entry of travelers from the United Kingdom. “We play at home!”, Proclaimed Simeone wryly, who hopes that his team will forget about the last setbacks in League that have allowed Madrid to lie in wait for the undeniable leader until then. The Argentine cannot count on several of his important men in gangs such as Trippier, Vrsaljko and Carrasco, in addition to Giménez and Héctor Herrera. The reference of the rojiblancos, Luis Suárez, debuts in the Champions League with his new team: his 16 goals in the League are enough argument for the Chelsea defenders not to lose sight of him.

Tuchel, for his part, only has Thiago Silva’s loss. The Brazilian was being one of the important men in the new defense of three centers proposed by the German coach. Since their arrival after Lampard’s dismissal, the Londoners have not lost a game, with two draws and five wins. The blues They were the ones who invested the most in the summer transfer market (240 million) and they trust that their young stars such as Werner or Havertz will take a step forward in the best possible scenario, in the Champions League, against the leader of the Spanish League. Follow the minute by minute of the match live: