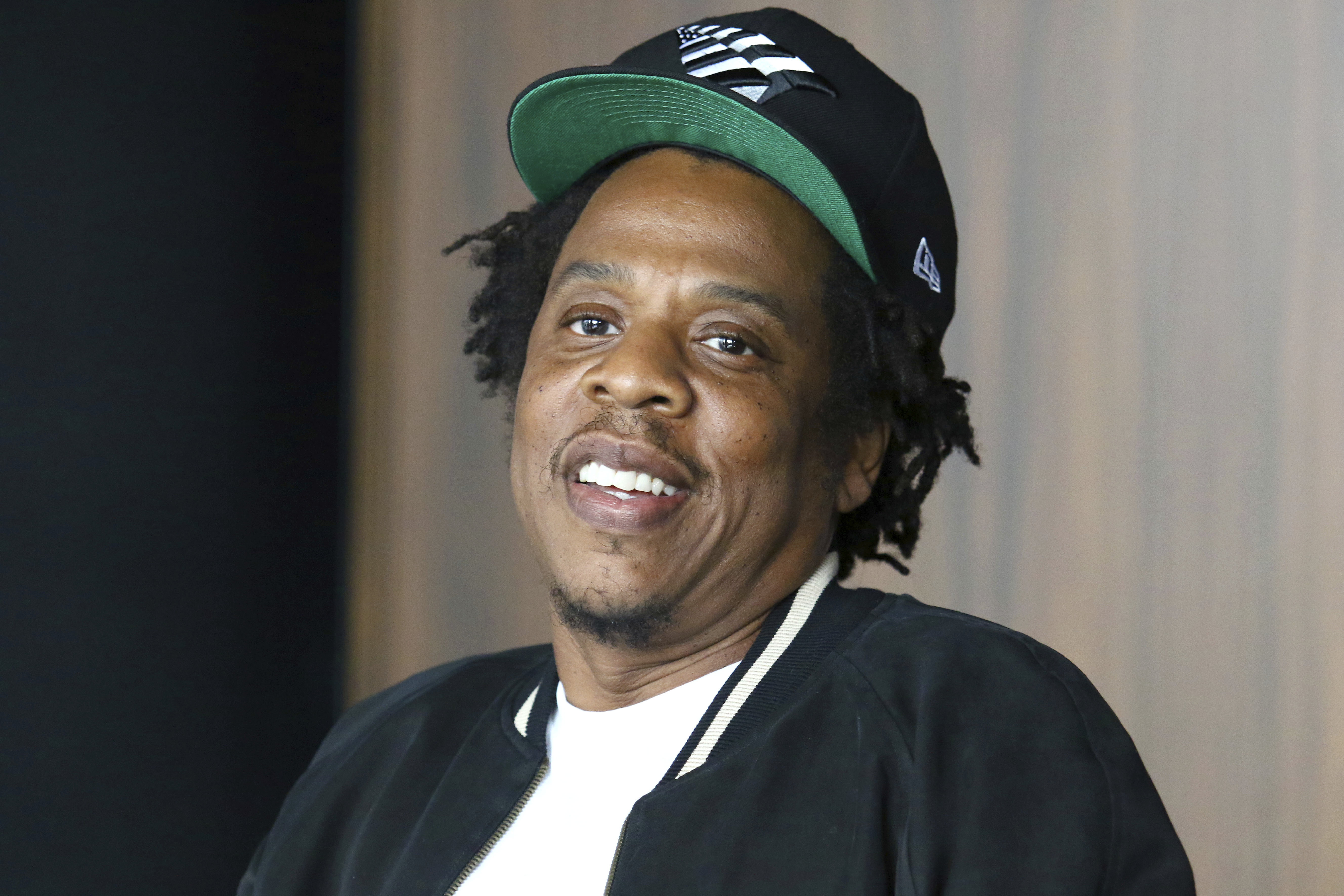 Two years ago Jay-Z became hip hop’s first billionaire and in this time the rapper has not only known how to consolidate his empire, but also expand it. As now announced, the Beyoncé’s husband you just sold 50% of your property Armand de Brignac champagne, which owns since 2014, luxury conglomerate LVMH. “We have long admired the success of Armand de Brignac and today we are proud to partner with them,” said Moët Hennessy CEO Philippe Schaus in a statement issued by the company on Monday. For its part, the american singer stated that it is confident that “the sheer power of Moët Hennessy’s distribution framework, the strength of its unrivaled portfolio and its track record in developing luxury brands will give Armand de Brignac the business power it needs to grow even further.” The French business group specialized in luxury goods, born in 1987 from the merger of the fashion company Louis Vuitton and the Moët Hennessy distillery, has used the latter to materialize the operation with Jay-Z and has added the Armand de Brignac to its portfolio of alcoholic beverages.

As the rapper indicates in the same note, this new fusion is the result of the relationship of friendship he maintains with Alexandre Arnault, son of conglomerate owner, Bernard Arnault. Armand de Brignac champagne, popularly known as Ace of Spades (after the logo, an ace of spades from the French deck of cards, in gold) has grown in recent years to reach the figure of 500,000 bottles sold in 2019. The cheapest bottle is around 300 euros and the most expensive can reach 7,000.

The Jay-Z and Champagne history dates back to 2006When Frédéric Rouzaud, the manager of the company that made the then famous Cristal sparkling wine, came under fire after declaring in an interview what he thought about the popularity of his drink among rappers. “What can we do? We can’t forbid people to buy it. ” His answer did not please many of the personalities of the world of hip hop, who like Jay-Z took it as a racist attack and announced a boycott. Months later, the singer introduced in the video for his song Show Me What You Got a new golden bottle, this time by Armand de Brignac, produced by the French company Cattier, thus definitively dethroning Cristal. Their relationship went further and, in 2014, the singer ended up acquiring the brand that today he shares equally with the LVMH group.

There is no doubt that it is his most famous asset, since at the end of 2018 he finished the second part of the musical tour that he carried out with his wife, Beyoncé, and after almost four years since his last album (4:44, in 2017), Forbes continues to place the rapper among the richest with a fortune estimated at a billion dollars. Armand de Brignac champagne is not the only drink he has opted for, as part of his heritage also comes from his business at the D’Usse cognac house.

Aware that his name has an enormous weight in the business field, the Brooklyn-born rapper has managed to target his projects correctly. In 2008 he founded the company Roc Nation, dedicated to the promotion of sports and entertainment events with which he has produced films, video games and music and, since 2019, is responsible for creating the musical performances of the Super Bowl. He has launched his own line of clothing and fragrances, has designed watches, has an art collection valued at 61 million euros, which includes works by Jean-Michel Basquiat, and is a minority shareholder of the NBA team the Brooklyn Nets, for the one that paid almost four million euros. The heritage of founder of the music platform en streaming Tidal and the one who has become one of the best-selling artists of all time It also includes nearly $ 200 million in cash and investments such as a stake in Uber worth an estimated € 60 million.

The musician who at age 26 began selling his own CDs and created his record label to release his first album in 1996, after the big companies rejected it, is also not far behind when it comes to real estate. Following the birth of twins Rumi and Sir in 2017, brothers of the eldest, Blue Ivy, age nine —The three with their names registered to avoid commercialization— Jay-Z and Beyoncé, who own a penthouse in the wealthy Tribeca neighborhood of Manhattan, decided to buy other houses. An example of this is the mansion next to the beach that they acquired for 22 million euros on the outskirts of New York, in The Hamptons, and a farm in the reputed urbanization of Bel Air, in Los Angeles, which cost them almost 80 million.